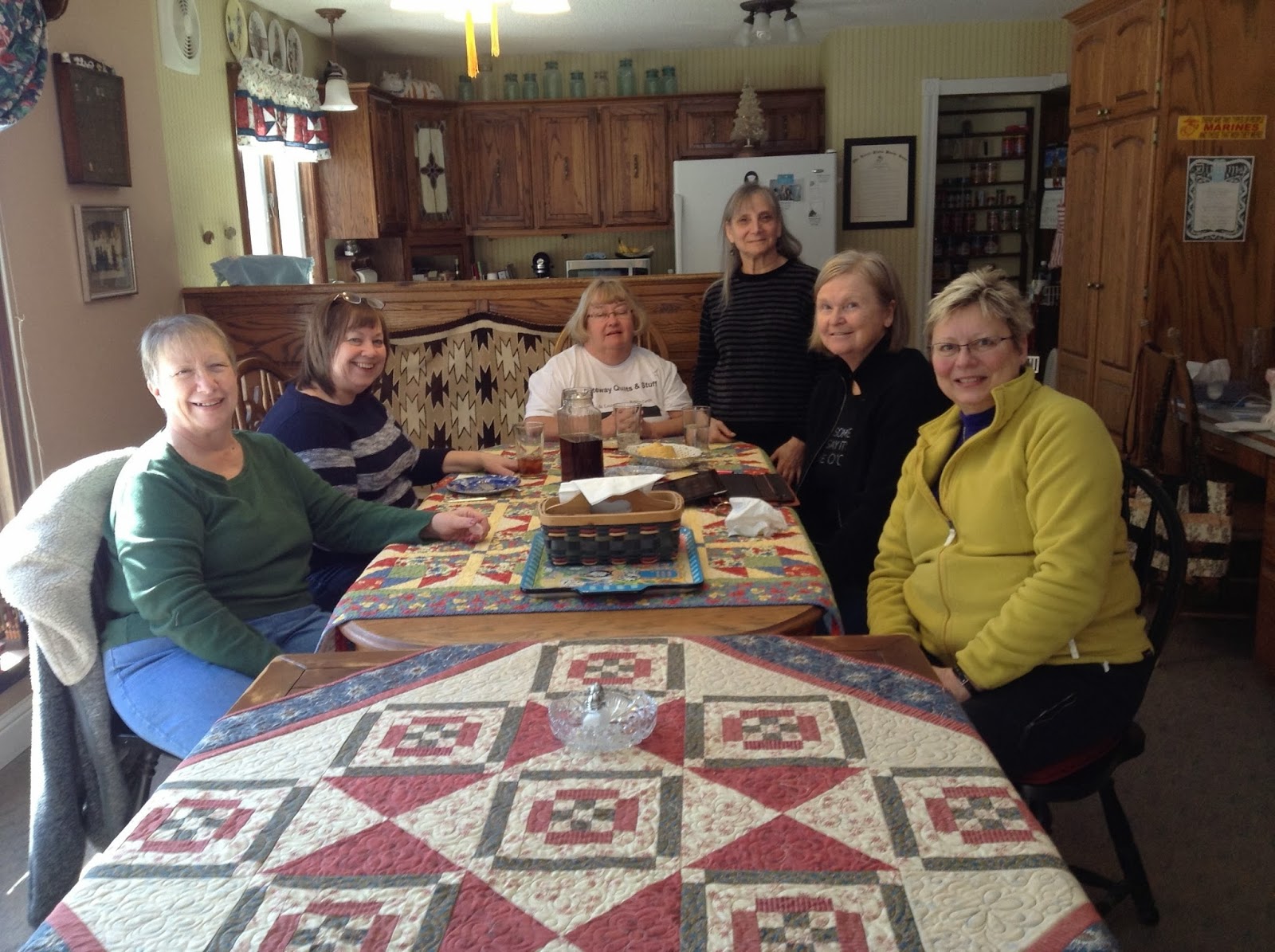 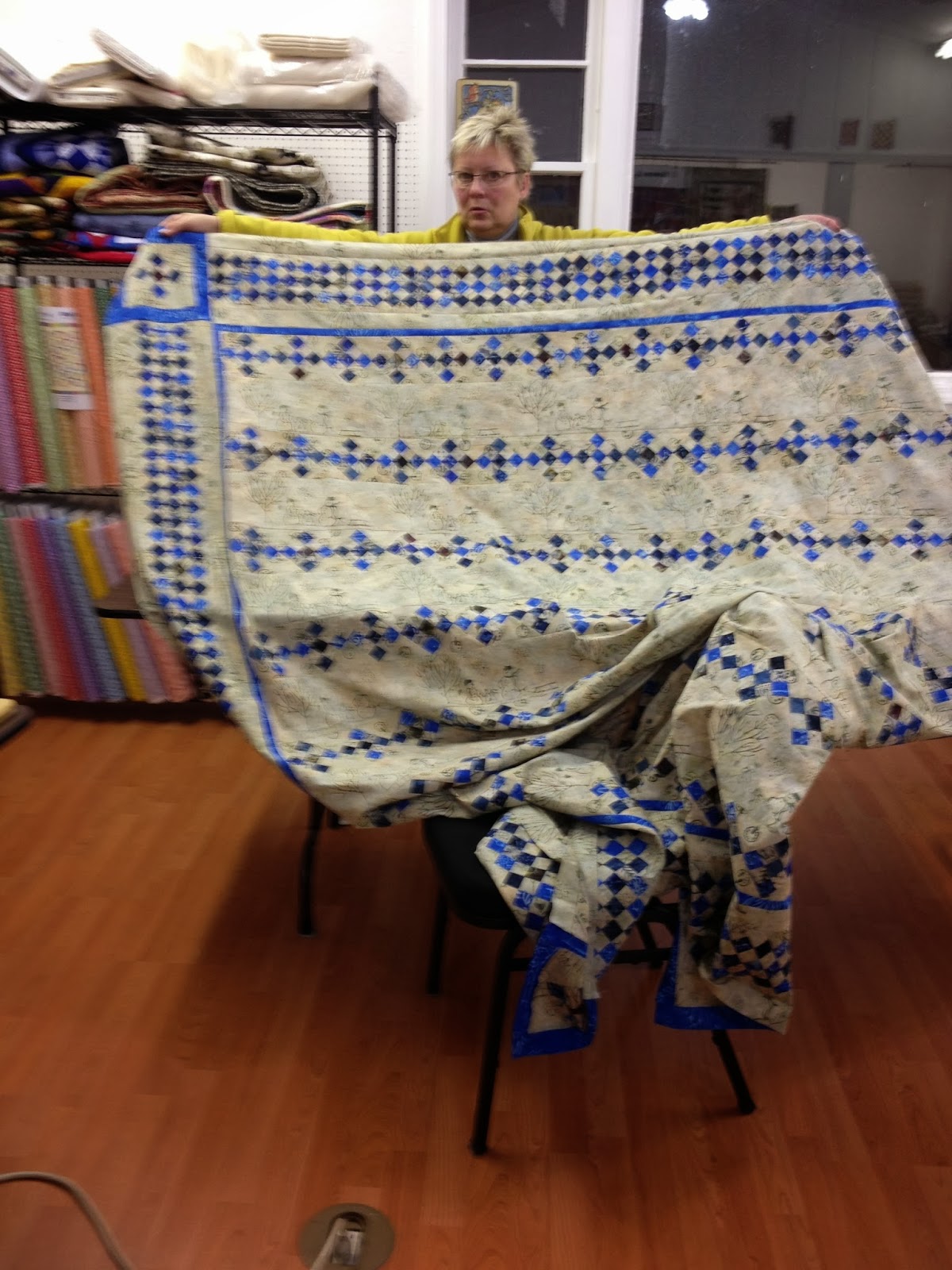 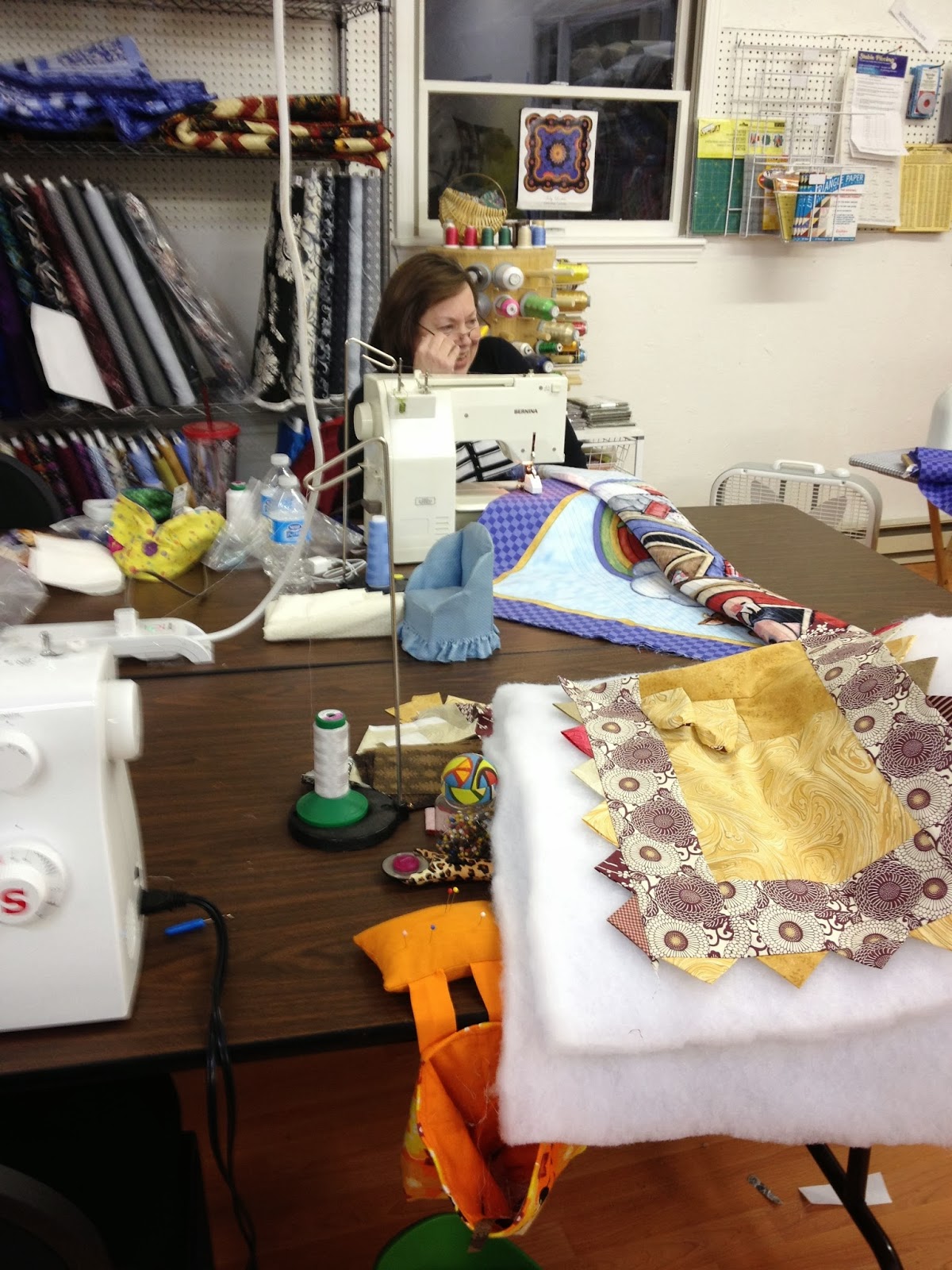 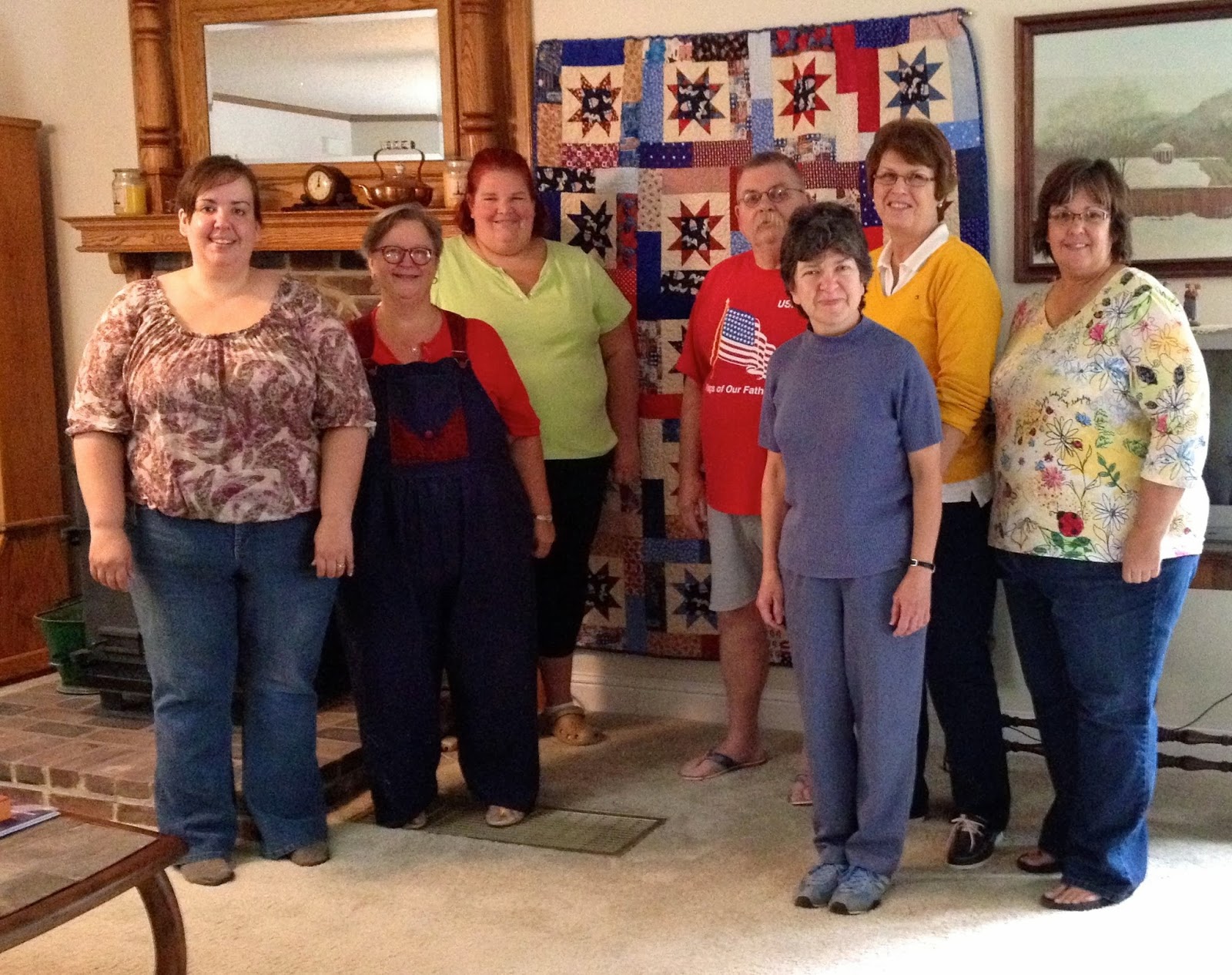 so sorry that you had to close. It sounds like a wonderful place. I believe you are not finished yet. I think something great will come out of it. This post made me wish that I had experienced something your place.

So sorry to read about the closing of your place. It sounds like it was a great place for quilters to get together. Good luck with future endeavors.

Thanks guys. I still have plenty to do with my designing!